Welcome to the website of Marnhull’s monthly magazine. It tells you all about our friendly Dorset village in the United Kingdom. Marnhull is called Marlot in Thomas Hardy’s Tess of the D’Urbervilles. It lies in the Blackmore Vale, an area of outstanding natural beauty. Nearby towns include Sturminster Newton, Shaftesbury, Gillingham, Blandford and Sherborne. All the organisations listed in the Marnhull Annual Directory can be found on this website.

Have Something To Say?

Submit your article to the Marnhull Messenger Today!

We’d love to share your news, events and achievements with the rest of the village – why not submit it? From an interesting piece of local history, to an idea for village fundraising, we welcome it all.

Parish Council Agenda for First Face to Face Meeting Back

On 1 April 2019 when Dorset Council was formed under Local Government Reorganisation (LGR), it replaced East Dorset, North Dorset, Purbeck, West Dorset and Weymouth and Portland councils. The council was allowed a period of 3 years to implement a new Housing Allocation Policy. This year we will be introducing a new Dorset Council Home […] 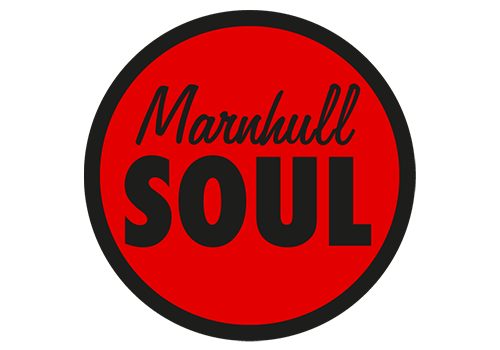 Marnhull Soul at The British Legion!

Saturday August 21st is the date for your diary if you want to shrug off those lockdown blues and dust off your dancing shoes to some Northern Soul and Motown Magic. Bill Shannon’s MARNHULL SOUL Revue will be coming to Marnhull’s British Legion on that night in a fund-raising effort to help get the venue […]

The Messenger was established in the 1980s as a church news sheet and has since grown to become a 32-36 page A4 publication delivered free-of-charge to all residents of Marnhull.